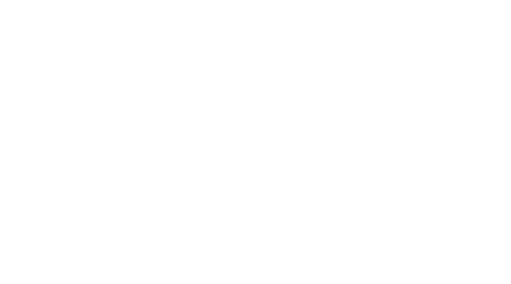 The current bout of uncertainty, much of it spawned in Western capitals, looks set to stay. Faced with unpredictability, the natural instinct of many leaders is to centralise control and decision-making and hope for better times. In doing so they hamper the resilience and agility of their organisations. How then to turn the threat of sustained uncertainty into an opportunity? How about an overhaul of your leadership culture that will preserve your agility and leave you in better shape, whether this uncertainty persists or not?

The military employs a leadership culture know as mission command, invented by the Prussians in the 19th century. It is a culture based on trust. It allows decisions, in confusing and fast changing situations, to be taken in a timely way by the people with best access to the information. Thereby it promotes agility.

Mission command strongly resists centralised control, but it is not a free-for-all by any means. It relies upon the clearest possible direction from the senior leadership on the required high-level outcome, or end state, usually expressed in a short explanatory paragraph called the Intent. (Hence in Amicus we call this approach leading by intent). There is usually one more piece of direction to the organisation: the critical factor for success which attracts the most resources, known as the Main Effort.

The benefits of Leading by Intent are significant –  bright people are motivated by being trusted and empowered, and you get everybody thinking through solutions. Senior leaders get more time to think and inspire their people, rather than controlling the detail and slowing things down. Performance should improve and employees should be more engaged. Over time you will have a more resilient leadership capability across your organisation.

Enlightened businesses are employing this trust-based leadership technique as a counter to the tendency to centralise and control. It depends on talented people you can trust and it calls for behavioural change, so it needs to be implemented with care over a period of time. There is a process that can be taught to deliver this effect. The return is considerable and well worth the investment. ‘Control may seem safer, but trust is cheaper’, as Charles Handy points out in his excellent book The Second Curve.

In Part 5 I offer a comparison of ‘trust-based’ and ‘control-based’ leadership.